Souvenir shops in London say they are struggling to keep up with demand for souvenirs of Queen Elizabeth II after her death.

Zhijs Ali, director of London Souvenir, told CTV News on Monday that sales had “doubled” since the Queen’s death on September 8.

The most popular item, he says, are mugs with photographs of the late monarch along with text from her lifetime. Ali added that he could barely keep them on the shelves.

“Everyone is asking for mugs,” he said.

Mujeeb Mamozi, who is employed at London Souvenirs – a different store to the one Ali runs – says plates, flags and tea canisters with pictures of the Queen are their most popular items. However, as of Monday, they didn’t have many of these products left.

Mamozi said they were expecting souvenirs from King Charles III in a week or two, and had a few glasses and postcards from when he was heir apparent.

Still, with most shoppers asking for Queen Elizabeth II memorabilia, he said they’d likely try to keep those products in stock for as long as possible.

“At the moment everyone loves the queen, so we have some queen stuff,” he said.

Shop owners say Queen Elizabeth II memorabilia is set to be phased out by manufacturers, meaning memorabilia will be harder to come by.

The owner of the Majestic Gifts store, located next to Buckingham Palace, told CTV News on Monday that he had “absolutely” seen an increase in sales since the Queen’s death.

The owner, who asked not to be named, said many of the items stocked in his shop have sold out in recent days, with the most popular souvenirs also being mugs as well as bobble heads featuring the Queen’s likeness .

The owner said customers resorted to buying leftover Platinum Jubilee merchandise, even some broken items, simply because they wanted a lasting and tangible memento of the Queen and her reign.

Amia Gale and Jenna Chamberlain flew in from Milton Keynes in Buckinghamshire, England on Monday to lay flowers at Buckingham Palace and wanted a memento to keep “for the long term”.

“She’s an amazing woman and we want to be able to keep her memory alive,” Gale told CTV News.

The couple, who say they are ‘passionate Royalists’, bought coins featuring a silhouette of the Queen, as well as a fridge magnet depicting the Queen at different ages throughout her reign at Majestic Gifts.

Gale said the memories can also be passed on to their children, so the Queen’s legacy can “live on”.

A mug with a picture of a young Queen Elizabeth II is pictured at London Souvenirs. (Brooklyn Neustaeter/CTV News)

Although King Charles III memorabilia will soon be available in London souvenir shops, Chamberlain said she was not interested in buying any – yet.

“Let’s see what he does (as a monarch) first,” she said, adding that it would take some getting used to.

Chamberlain said she wanted a “constant reminder” from the Queen, hence why she chose a magnet. That way, she says, she’ll see it every day when she opens the fridge. 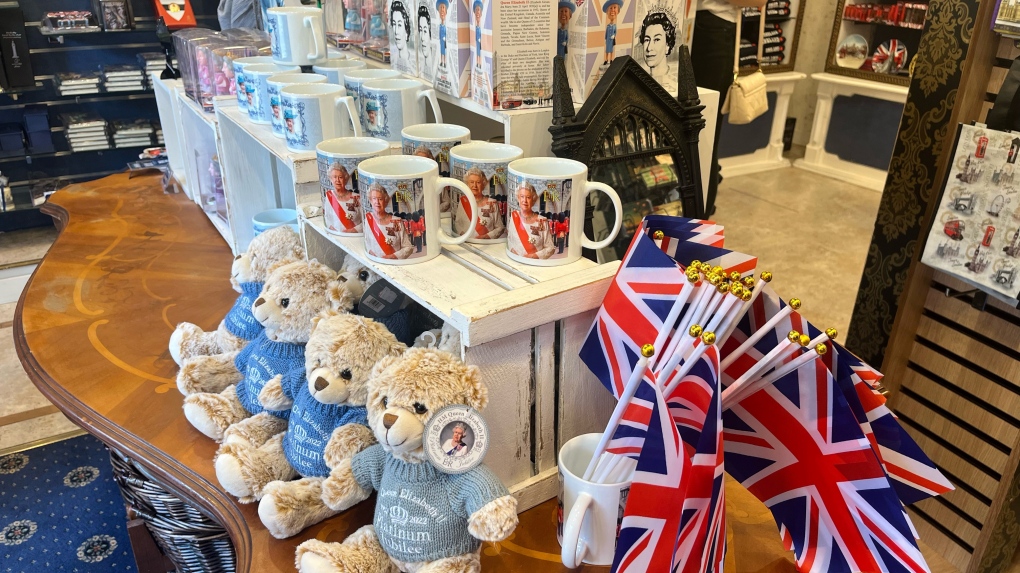 Mauraan Lawrence, who has been visiting the UK from Australia for five weeks, told CTV News she “loves” the Queen and wanted to have something physical to remember her forever.

When asked if she was ready or interested in buying King Charles III memorabilia, Lawrence choked up.

She said it’s sad to think that “one day all these stores won’t be full of queens”. 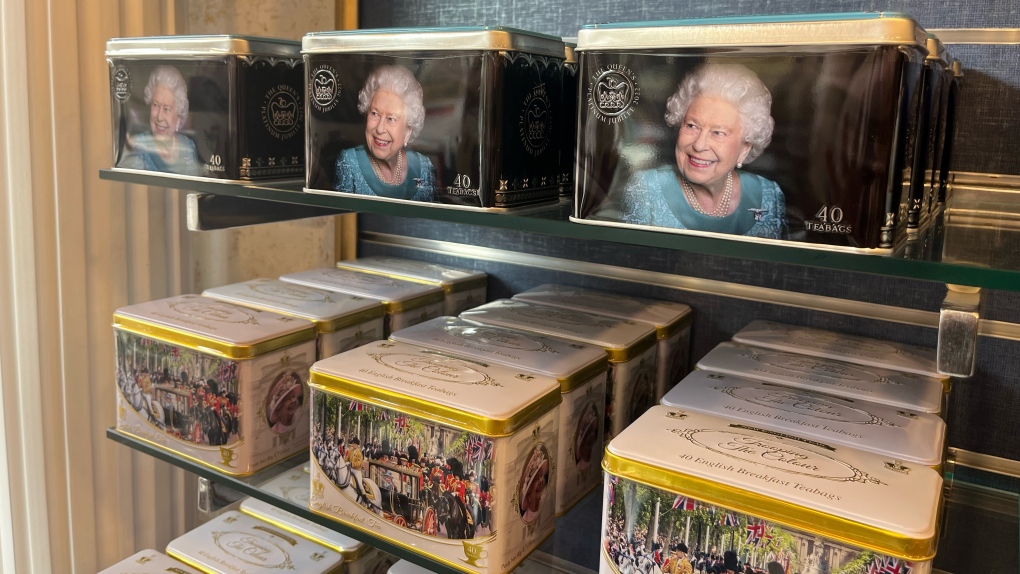 Children’s items that you are NOT allowed to take on a plane, including certain toys and souvenirs

5 souvenirs from Nepal to take home